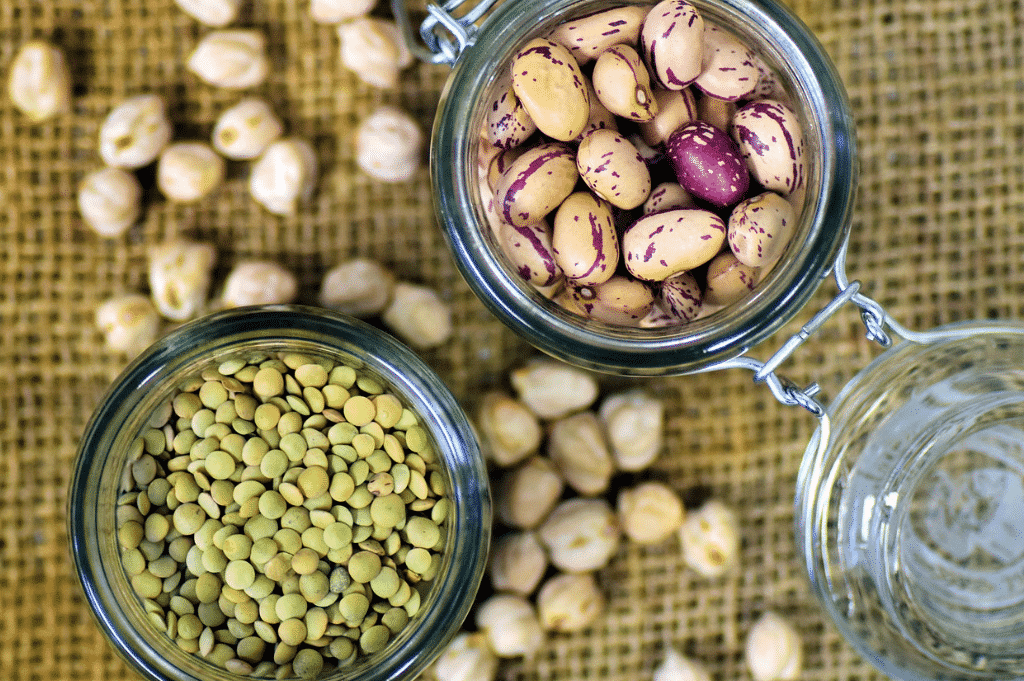 Vegan is growing! Especially in recent years, the NVV (Dutch Association for Veganism) has seen a sharp increase in the number of vegans in the Netherlands. In 2014 there were 45,000 and in 2019 this increased to an estimated 121,000. Despite the fact that this is only a small group (just under 1% of the inhabitants in the Netherlands), we also see the supply of vegan alternatives growing in both retail and food service. What does the Dutch restaurant decision maker think of vegan? In the context of the Week without Meat, we asked via the Foodservice Think Tank about their experiences with vegan guests and dishes.

Consumer awareness is growing about eating less meat, which is leading to changes in the market. For example, during the National Week Without Meat from 9 to 15 March, the offer of a KFC location (you know, of those chicken products) is completely vegetarian throughout the week. During this week the national launch of the Chickenless Chicken Burger will also be fired. This does indicate that the less consumption of meat is getting higher on the agenda.

Every restaurant decision maker is aware of the meaning of vegan food, namely that it does not consume any form of animal products (including eggs, milk, honey or cheese). 61% of restaurant decision-makers state that they themselves are negative about a vegan lifestyle. They have their doubts whether this is a healthy way of life and whether essential nutrients are missed. 20% of the decision-makers are positive about veganism. On the one hand, this offers a nice challenge in the kitchen and, on the other hand, they think that reducing meat consumption is a good development. 19% are neutral on the matter.

“I personally have little interest in veganism. I can still eat vegetarian. Using animal products is part of nature. ”

The demand is there and is only increasing!

Half of the restaurants that currently offer vegan dishes indicate that they miss out on patronage if they no longer offer this. At the moment, 7% of their food turnover comes from vegan dishes. It is expected that there will only be more demand for it in the future. The other half of the restaurants do not expect to miss any patronage: there is hardly any demand for it (3.5% of the food turnover comes from vegan dishes) and if it is indicated in advance, one can always think along with the guest.

“ The question increasingly comes from the target group. If you don’t offer it, vegans can’t eat at your place. In the worst case, you will miss an entire table, because it will be offered elsewhere. ”

Google and the wholesaler are the main source of inspiration
The two biggest challenges regarding vegan dishes are:

Decision-makers indicate that it is difficult to come up with tasty dishes that look attractive and contain the right degree of creativity. The solutions that are used for this are mainly a lot of trying for yourself and looking for information (for example through fairs, the internet or through experts).

2. Replacing animal ingredients
On the other hand, decision makers find it difficult to prepare dishes without animal ingredients. It is particularly difficult to use eggs, dairy and for making desserts. For this challenge, the decision-maker is looking for alternative, vegetable products (such as chickpeas, coconut oil, soy milk or banana instead of egg).

The most common sources of inspiration for vegan dishes:

“ The question increasingly comes from the target group. If you don’t offer it, vegans can’t eat at your place. In the worst case, you will miss an entire table, because it will be offered elsewhere. ”

Are you curious about which restaurants participate in the Vegetarian Restaurant Week or do you want to find out more information? Take a look at the website: https : //week Zondervlees.nl/

The Foodservice Think Tank is an initiative of Marketing4Results and Sligro Food Group in collaboration with Horecava . The aim is to get in touch with your professional target group quickly, easily and affordably in the segments restaurants, cafeterias or bar / cafes to gain insight into their needs. Manufacturers may  here find more information about the Think Tank foodservice and hospitality industry decision makers  here  or contact us at 0345-50 52 41.